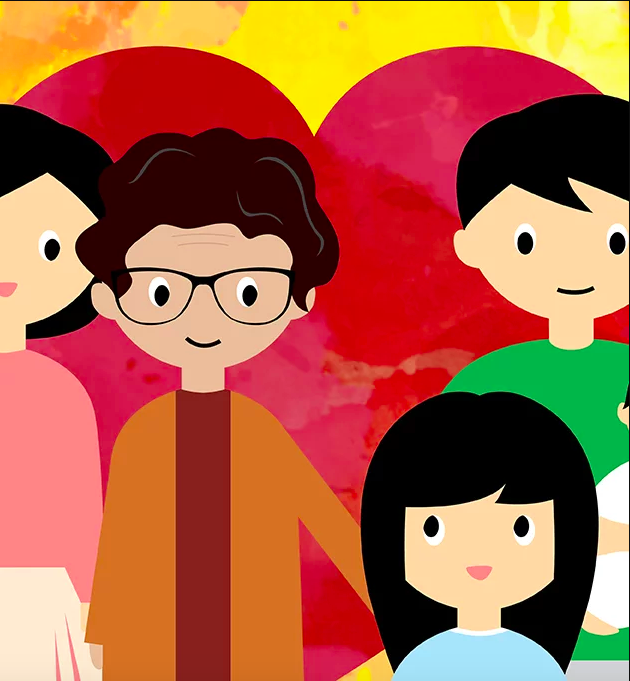 “Young, Proud, and Sung-Jee” is a book Joyce Lee wrote to help educate face racism for Asians and teach others about it.

For Joyce Y. Lee, a social work researcher at the University of Michigan, anti-Asian racism was not new. Being Korean-American, and a female, hate towards gender and race was common. Even recently, according to Lee, a colleague of hers, who she said is “actually very sweet,” asked her if she was going back to her own country once she was done with her PhD program to get a job.

From microaggressions to hate and racism, Lee has found a way to rise. “Young, Proud, and Sung-Jee” is a book she wrote to face racism for Asians and teach others about it. It explains how they can help others stand up to racism and bullying.

“I have a young son, a 19-month old toddler, and he’s at a place where he probably couldn’t understand race or racism. These are very high level concepts, but I still wanted to put some language to it, because I felt like it would be important,” Lee said. “I guess it’s very early. But I was also thinking a couple years down the road, what am I going to say to him? You know, if he had ever asked about it, I don’t know, as an elementary school kiddo going into school, what would I say reflecting back on COVID-19?”

Her son inspired “Young, Proud, and Sung-Jee,” which was published in August 2020. She wrote the book not only for her son, but for other children as well, who can learn to mitigate all the hate.

“I was looking for resources as a parent and  I realized there really wasn’t anything out there,” Lee said. “And I was like, ‘Okay, we could probably do something about this situation. There’s a gap in resources, which I feel like is a critical one, because if I’m having problems trying to put language to it, can you imagine everyday parents and their situation?’ So it just was a really strong driving motivation that I wanted to do something about this resource gap and really empower our larger AAPI communities, especially children, families, parents, caregivers, anybody really who impact the lives of AAPI children.”

The book is about dealing with anti-Asian racism during COVID.  Sung-Jee’s family owns a Korean restaurant. At school, Sung-Jee’s teacher says that there is a virus called COVID-19, and school was going to be closing down for some time. A classmate blamed the virus on Sung-Jee and she felt shame. At home, Sung-jee’s family helped her process her feelings around the incident involving anti-Asian racism, and said COVID-19 isn’t her fault and that she can be proud of being Asian American.  Later at the park, Sung-Jee sees people calling her friend from China, Jingyi, names for spreading COVID-19. Sung-Jee helps other kids realize that it’s not Jingyi’s fault, and that Jingyi proud to be Asian.

The anti-Asian racism and resulting hate crimes are systematic and are rooted in White supremacy, which is a belief that the White race should control society, and exclude other races and ethnic groups.

“So we need to tackle that issue,” Lee said. “And to tackle White supremacy, Black people, Asian people, and other people of color must all come together. This means community building standing in solidarity with each other. To fight White supremacy, we must also educate our children.”

“Young, Proud, and Sung-jee” was published in English, and is available in other languages such as Chinese, Korean, Japanese, and Italian and more. The book is available on the book’s website.